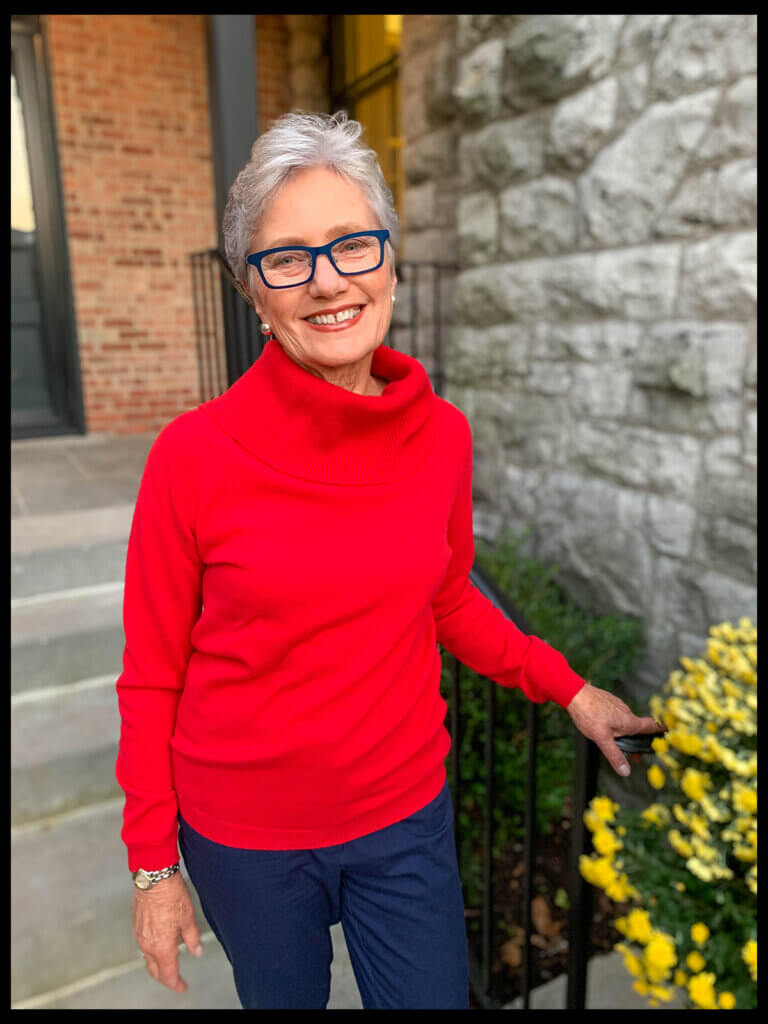 Patti joined the library board in 2020.

Patti was an English teacher in Beverly Hills, CA, before moving back and forth between Chicago, Los Angeles, and the New York/Connecticut areas due to her husband’s broadcasting career. As a result, she became the family anchor and a professional volunteer. Before moving to Skaneateles, she served as president of the 3,000-plus-member PTA for five schools in Chappaqua, NY.  She was twice elected to the Chappaqua Board of Education, and served as its president. A Skaneateles resident for over 20 years, Patti is a founder of the Skaneateles Education Foundation and served multiple terms as its president. She enjoyed 12 years on the board of the Skaneateles Festival, and continues to help with musician housing. She was a 14-year member of the Skaneateles Music Guild. As a member of the American Association of University Women, Patti initiated, chaired, and organized the annual “Celebrating Women in Art” fundraising art show from 2002 to 2007.

Fun facts: In college, Patti was offered a work grant. She quickly endeared herself to the head librarian, jumping right in to help with reorganizing shelves and manning the desk at night, all in order to avoid working in the cafeteria, which she later learned was her actual assigned job; the librarian insisted she stay in the library. Whew!